Sneak peek of our ship base

This time we would like to introduce you to our hangar and give a sneak peek of what it has inside. These spacecrafts are prepared to strike deadliest blows to your enemies. So check out what beautiful war machines you will get! 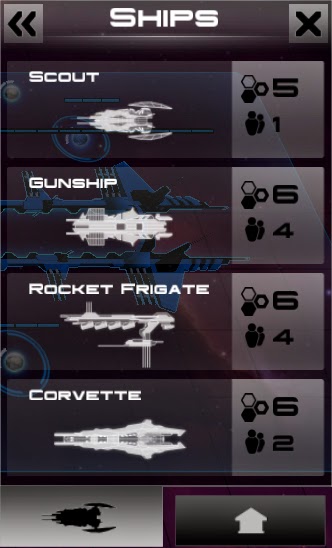 This little fellow is the sneakiest one out of all ships. Although it does not have any fire power, this ship can still be really handy if you need some reconnaissance done. Scout will provide you with vision while you are snooping around enemy base or act as a spotter for more powerful ships. Because it is a small spacecraft, it can fly faster and make cover longer distances than any of your other ships. It even has enough movement to get inside your enemy base and come back safely - all in one turn! Even thought you can not fight with this spacecraft it is still a core asset to your strategy with it's scouting skills. 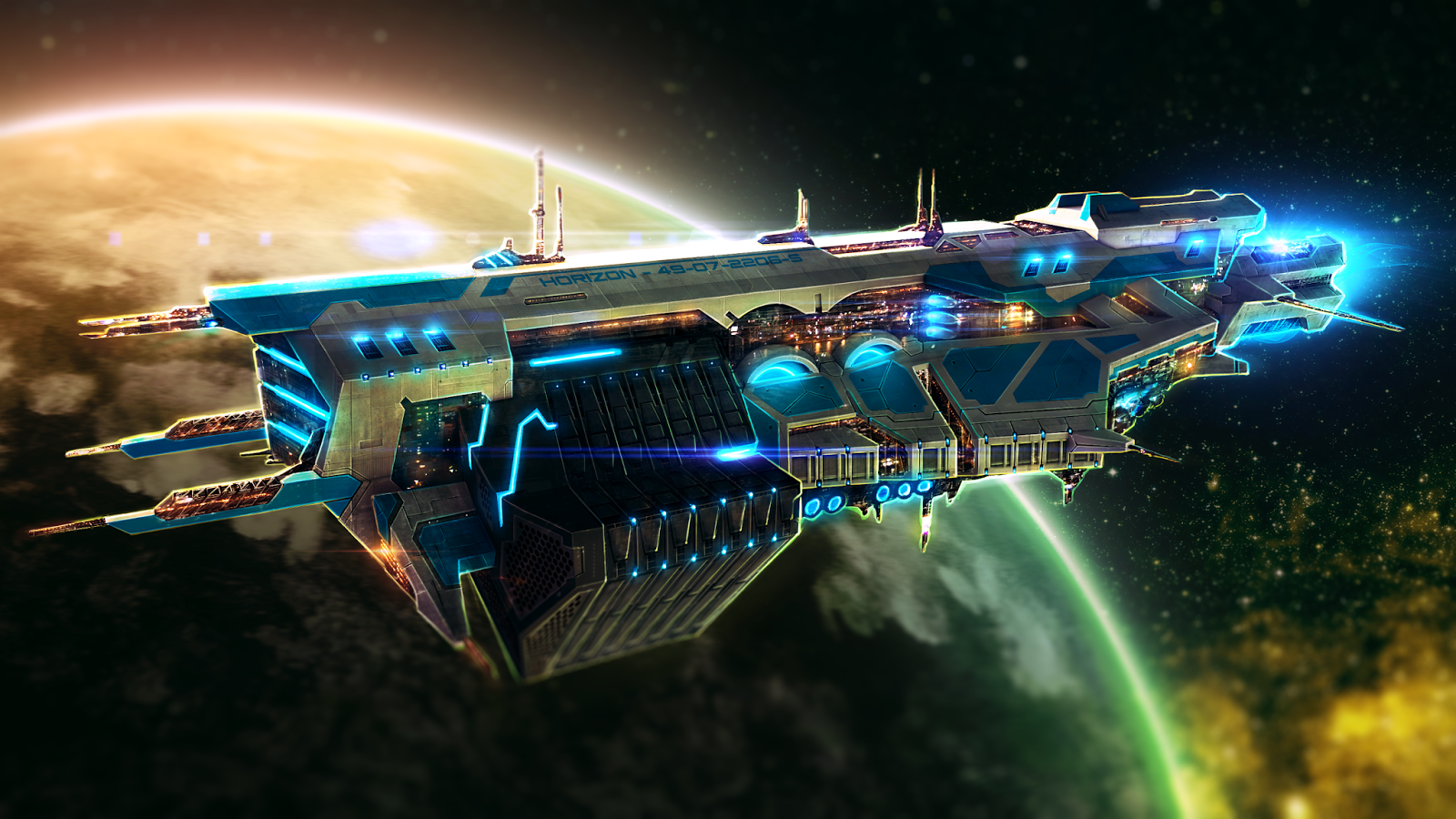 This heavy assault spaceship will destroy everything on its way. Gunship is our enemies worst nightmare. You would definitely not want to get into its radar. This huge spacecraft has the most powerful weaponry in your fleet. However due to a huge array of weapons gunships cannot travel long distances. It is an expensive spacecraft which you will not want to lose in a fight. So you will have to think very wisely where to deploy it and be aware of how far before/after attack it will be able to fly. However, at the end of day, the gunship is your best friend if you want to make huge damage to enemy forces in one turn.

Rocket frigates are our long range assassins. Your enemy won't know when or from where it will appear, but when that time comes – it will be gone in seconds. Rocket frigates do not have as many attacks as gunships do, but long range and very high damage makes it a perfect tactical strike accomplice. However, rocket frigates are costly as well, both in resources and population. Be aware of its power and use it well. Corvette is a wonderful spaceship. It might seem that it is less powerful than others, but don’t get fooled by it. It can do a lot of damage and create pretty big mess to your enemies. Corvette is a sly ship. It can move pretty long distances and has quite strong weaponry. Corvettes also requires less population, which makes them a good choice if you have to be everywhere at once. They are best to be used in groups for hit and run attacks and are a worthy addition to your fleet. 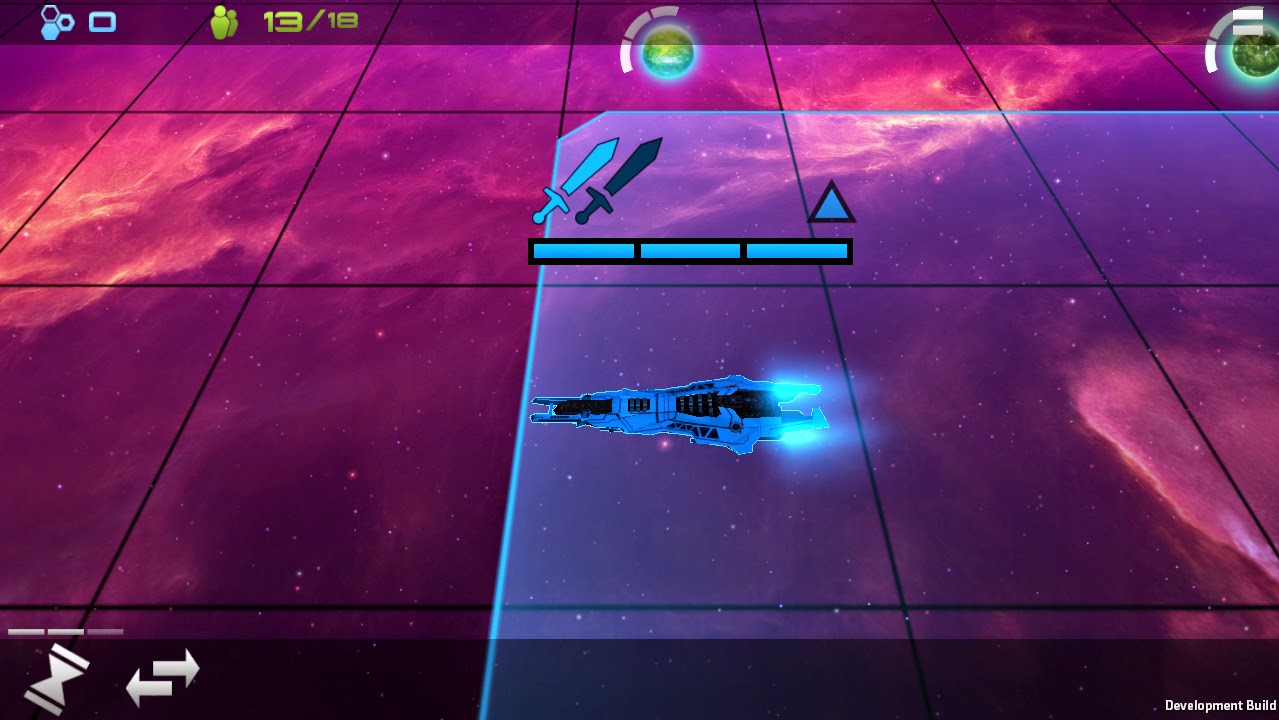 
This game is still in development, so be aware that things might change. This is not the final version ;)
Posted by Unknown at 12:28 PM